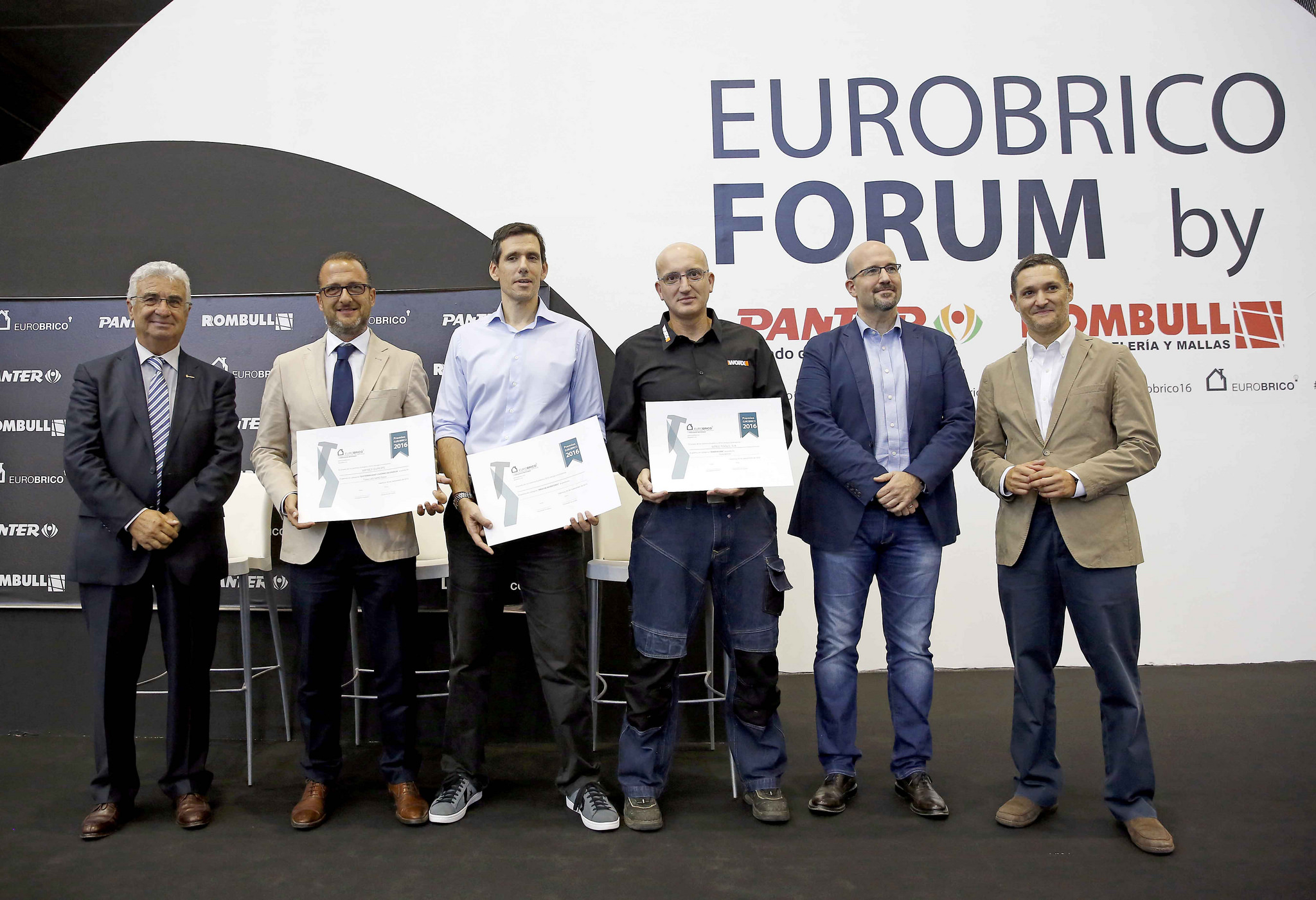 Optimism and a clear commercial animation is what these days has lived in the 9th edition of Eurobrico. All agree in sign that the environment of business has been good. The President of the competition, Luis Franco, He points out that "the 100% the national purchasing power, big Centrals of purchase, proximity shops and medium-sized, they have come to know and buy innovative products and new solutions for the DIY, and they have found it in Eurobrico".

For César Navarro, President of AFEB, Association manufacturers of DIY and hardware, "this year has been marked by a clear commercial animation over the last few years". Reviewed by corridors they breathed "optimism and desire to do things for a short term future". According to him, the Spanish market of DIY is "taking positions in Europe and this contest is positioning itself as fair on the outside".

On the other hand demand, for William Leal, Managing Director of ATB DIY centres and President of ADFB, Association of distributors of hardware and DIY, "Eurobrico 2016 It has been a very intense issue". Has also emphasised the importance of being a showcase that concentrates the 80% than they need large areas. Leal described Eurobrico as a "channel" fair. As an example, pointed out that the heads of shop of their 15 centers, distributed by all Spain, have come to Eurobrico to know from first hand it last in the sector, as well as exchange experiences and knowledge to meet best the needs of their customers.

After assessing the news presented in the gateway of Eurobrico, the jury of experts composed by William Leal, President of ADFB; Fernando Sarataxga of Briconatur; Jose Luis Beltran, Manager of major; Luis Franco eurobrico President, they have recognized the Bitec Tools as more more innovative company product Switch Driver; the tubes LED NANO Garza of the Imprex Europe as the most sustainable product company; and the best invention Plug Int of José Antonio Villacorta.

The objective of these awards is to empower companies and organizations more top, as well as recognize the innovative effort of the companies that exhibited at Eurobrico.