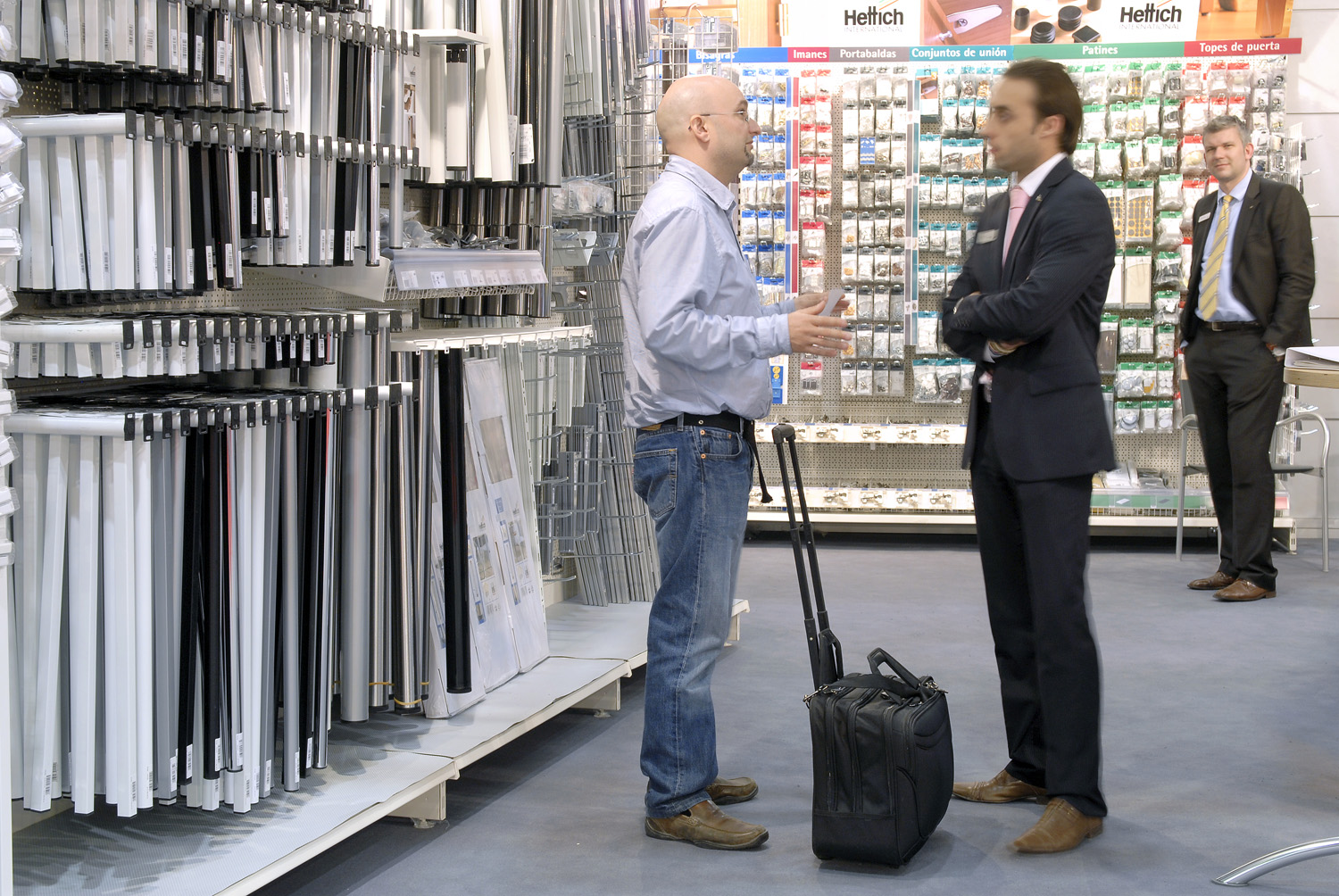 Eurobrico will open the doors of its eighth edition, of the 1 to 3 October at Feria Valencia, and will do so again with the view to ensure the presence of buyers from major foreign markets of interest to the Spanish manufacturers of the DIY sector.

To do this, the organizers of the international fair of the DIY have undertaken various actions, notably the Organization of commercial missions to publicize the quality of Spanish products to foreign distribution chains, through their attendance at the fair.

For the current year, the contest has already confirmed the presence of a group of buyers from Benelux; a mission that will be led by the CEO of Brico -leading DIY chain in the Belgian market- Erik Haegeman.

Today, Belgium is one of the five main European markets for the DIY sector, following closely to leading countries such as France, Germany or United Kingdom.

“With the outstanding presence of the representatives of the Belgian distribution in Spain, the exhibitors of Eurobrico ’ 14 may expand its showcase of products beyond our borders, at a time in which the exporting vocation of our companies is more evident than ever”, explains Alejandro Roda, Director of Eurobrico.

Thanks to this attention to the foreign buyer program, will facilitate maximum attendance of international visitors to Eurobrico; will be within your reach content of maximum interest through conferences and other activities; and, taking advantage of its presence in Spain, will be planned his visit to shops..