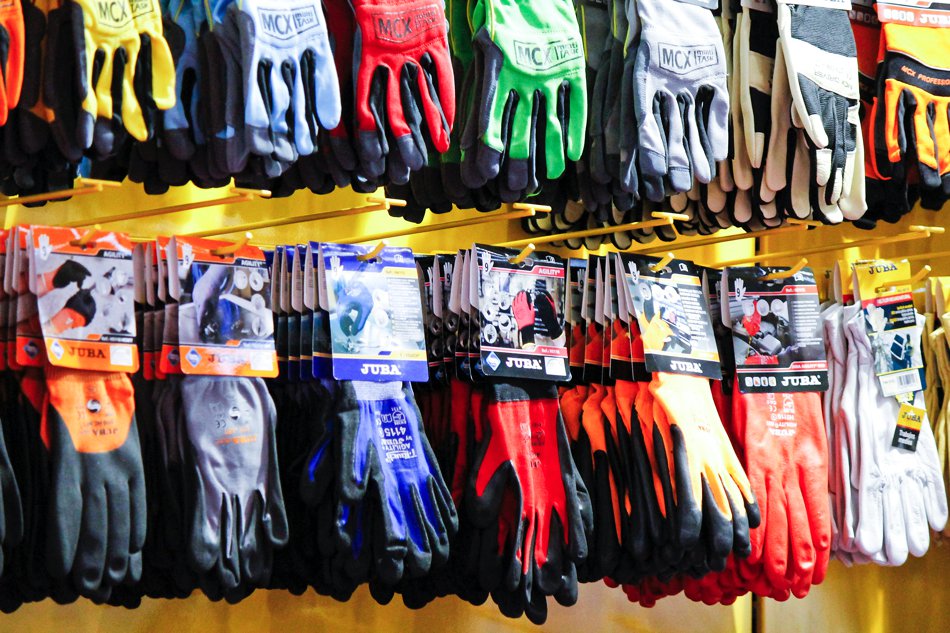 With the patronage of EUROBRICO and Agrefema (Guild of Ferreteria of Madrid), C communication will organize, the next 5 November, in Madrid, a roundtable with commercial agents multiportfolio of hardware and DIY sector.
The meeting will discuss the present and future of this figure within the sector, his role in the value chain, the main problems facing the commercial agents, the impact of technology in its work and commissions, among other aspects.

This roundtable have already confirmed their presence and participation ten representatives from various areas of the country:

In addition, will also be attended by Javier Fresneda and Julián de Frutos, by Agrefema (President and Treasurer, respectively). By EUROBRICO will assist its director, Alejandro Roda.